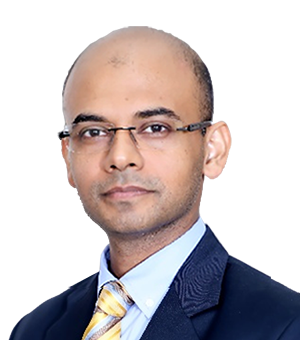 Rajat Jariwal is a Partner in the Dispute Resolution and Arbitration practice in the New Delhi NCR office. He is part of the firm’s environment and climate change practice. He has been practising for the past 17 years before different tribunals and courts, including the National Green Tribunal, various High Courts and the Supreme Court of India. A substantial part of Rajat’s practice involves complex, high-stake environmental law disputes, typically arising out of default in regulatory compliances and allegations of environmental pollution. Rajat has successfully defended corporates against the imposition of million-dollar environmental penalties. He also advises on environmentally sensitive M&A transactions.

Environmental law matters are often intertwined with constitutional and commercial issues, and Rajat’s vast experience in both these areas of law adds value in advising clients. Rajat regularly advises clients on disputes arising out of commercial contracts, including PE investments and joint ventures. He has represented clients in domestic and international arbitrations (both ad-hoc and institutional), including those governed by the LCIA, ICC and SIAC.